Migliaccio & Rathod LLP is investigating reports that batteries in Surface Pro 3 laptops are holding almost none of their charge. Consumers have relayed that the laptops, which have Simplo batteries installed, substantially and progressively degrade over time to the point where they are virtually nonfunctional.  While all batteries can be expected to experience reduced […]

Attorneys Nicholas Migliaccio and Jason Rathod, and their client Chito Peppler, were featured in a Washington City Paper article about wage theft in the sharing economy. The article profiled Mr. Peppler’s wage theft case in Washington D.C. against Postmates, an on-demand courier service that classifies its employees as independent contractors. The suit alleges that couriers, […] 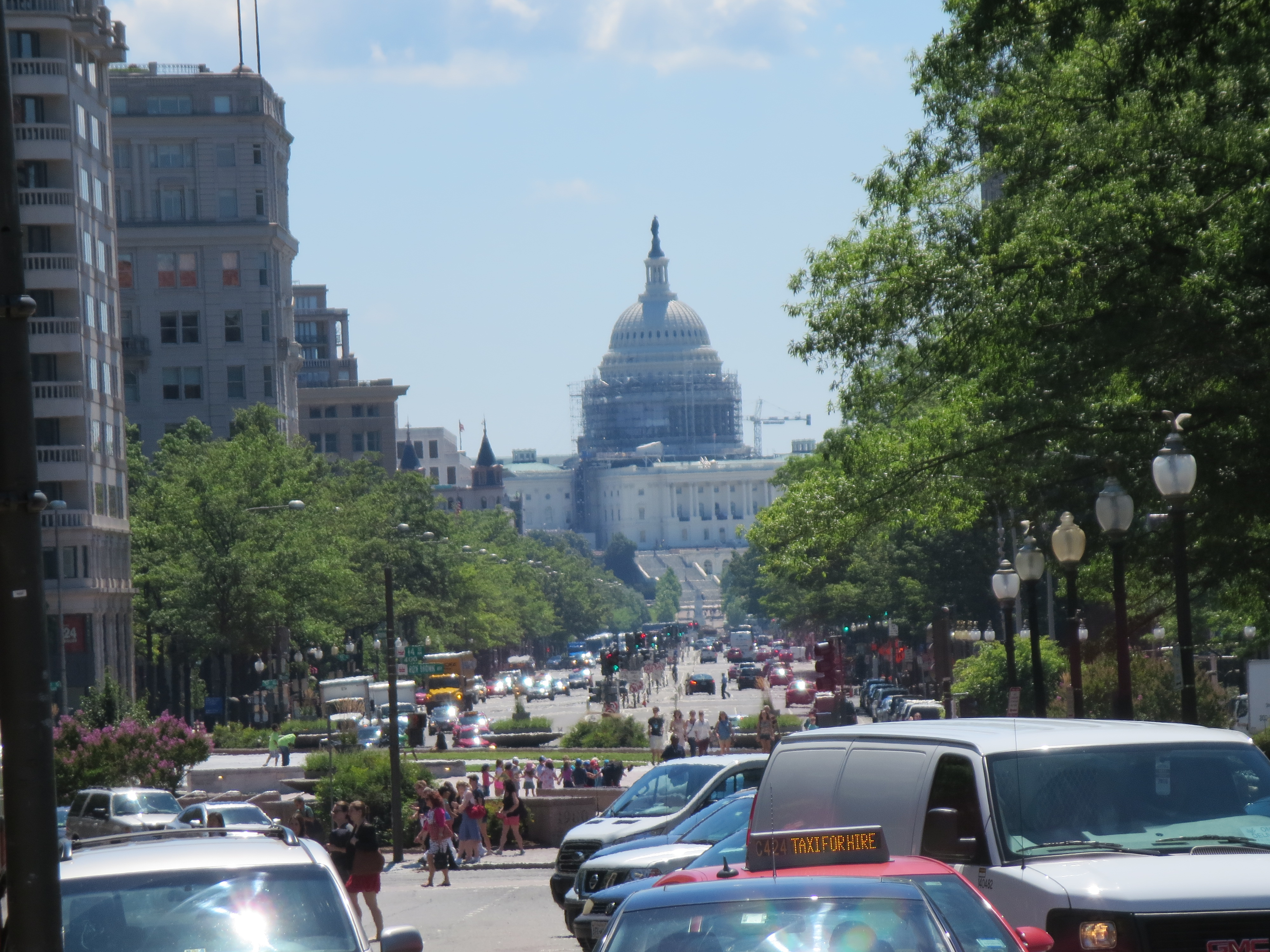 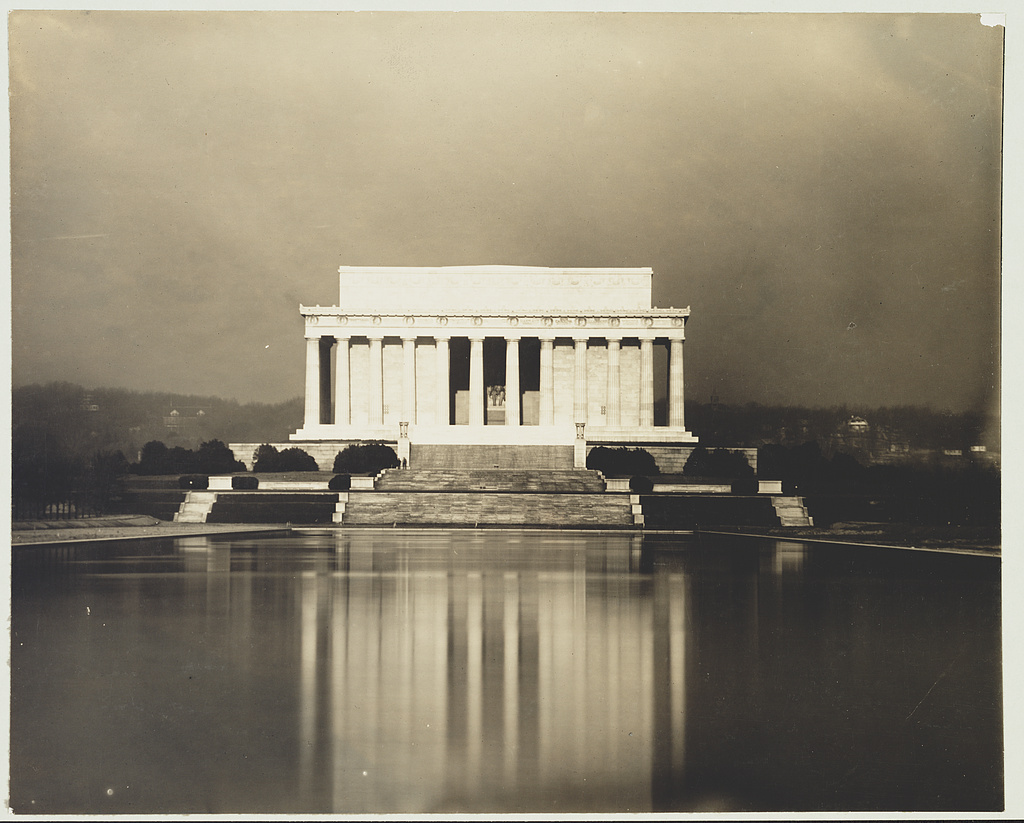 Here is the New York Times’ coverage of the opinion in Lewis v. Epic Systems. There, the Seventh Circuit Court of Appeals held that an employer cannot compel employees to sign away their right to collectively petition a court for redress. The Court found that arbitration agreements of the kind before it – in which […] 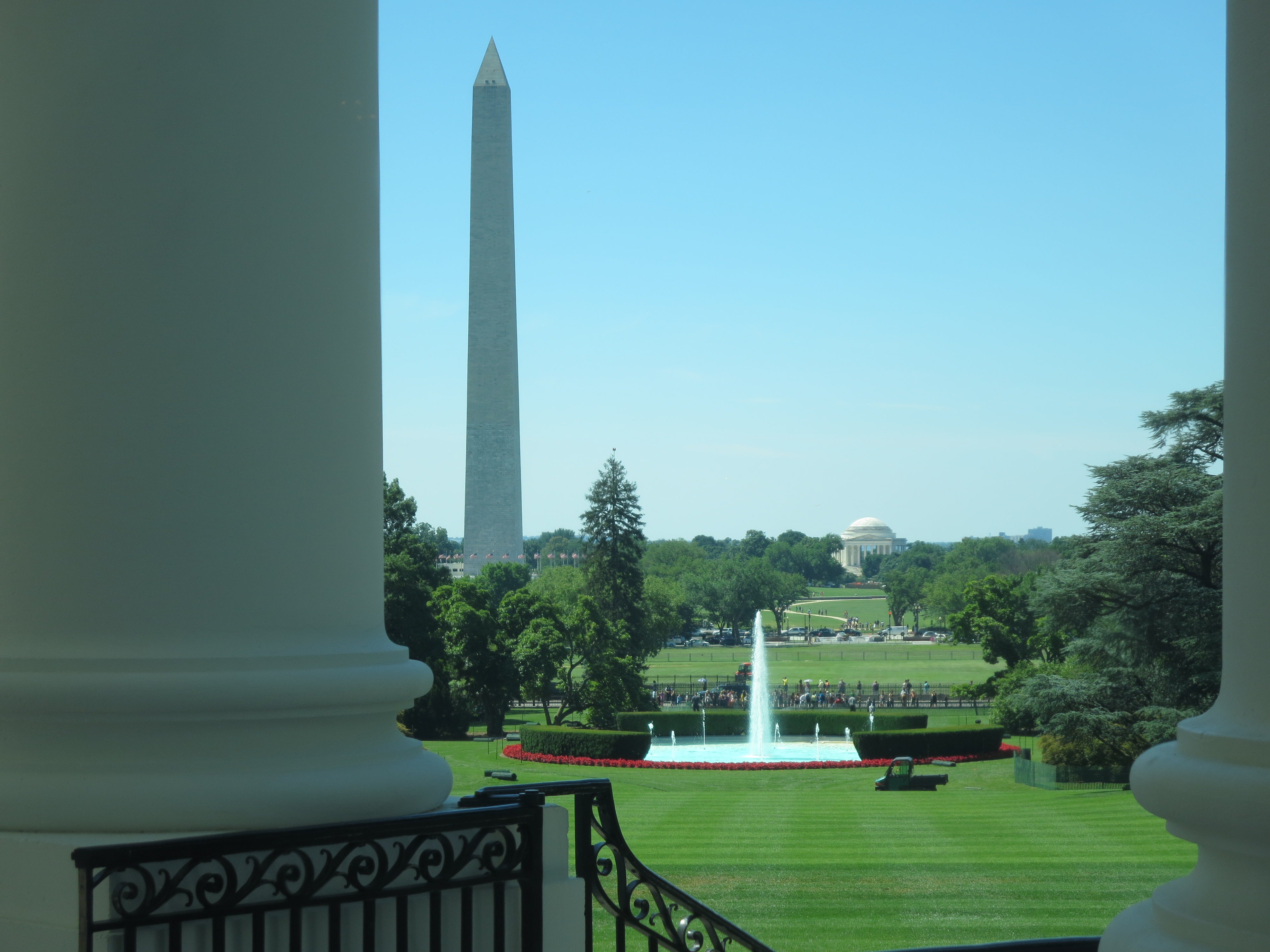 Migliaccio & Rathod LLP is investigating allegations of wage theft of servers at IHOP restaurants across four states in the Southeast that were operated by its franchisee, CFRA LLC. CFRA runs 48 restaurants in four states – Virginia, North Carolina, South Carolina, and Tennessee. In a suit filed last year, Limecca Corbin alleged that she […] 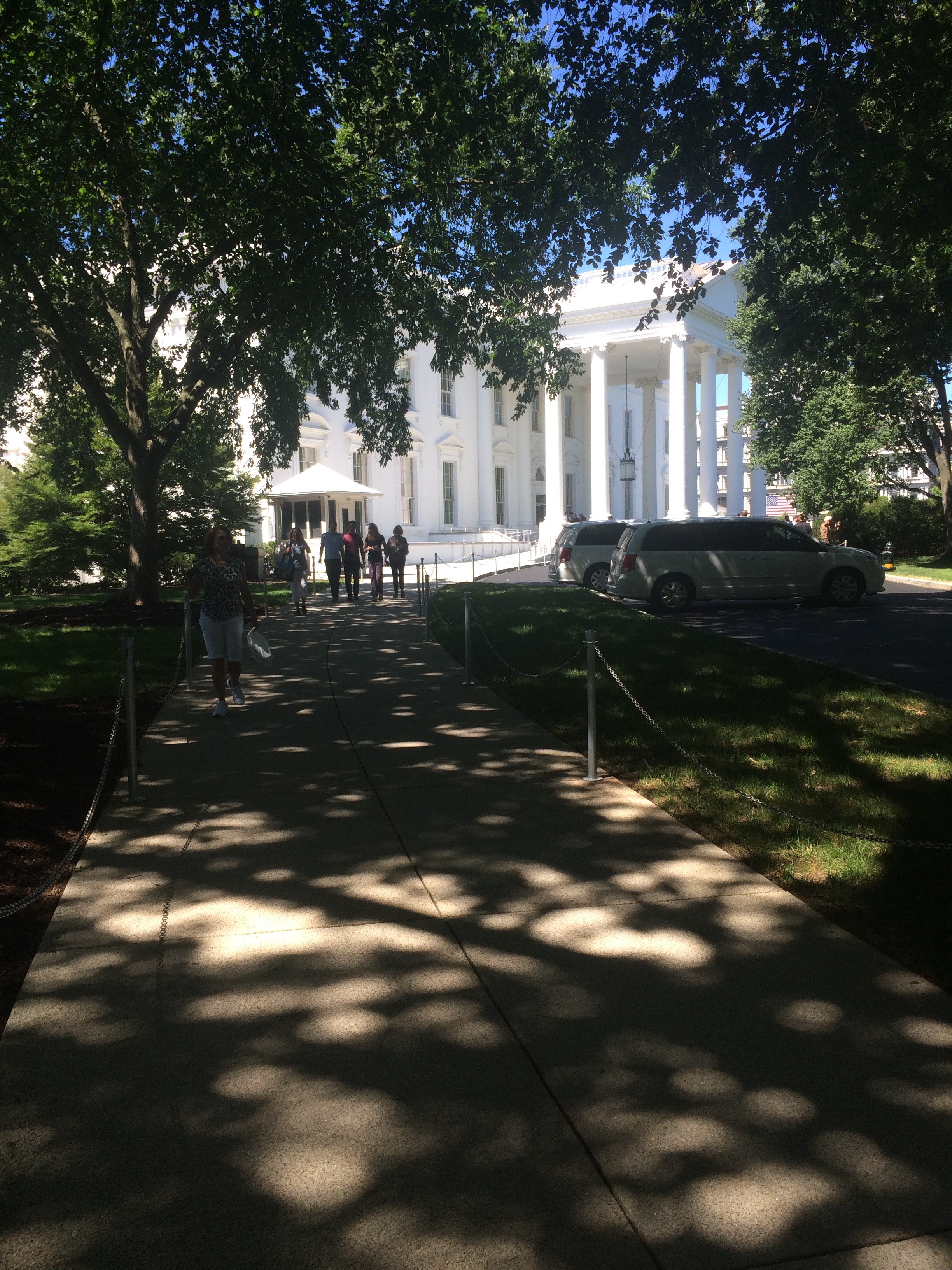 Jason here. Sandeep Vaheesan (a good friend and colleague of mine at the CFPB) and I wrote an article entitled “The Arc and Architecture of Private Enforcement Regimes in the United States and Europe: A View Across the Atlantic” that has just been published in the University of New Hampshire Law Review. You can read […] 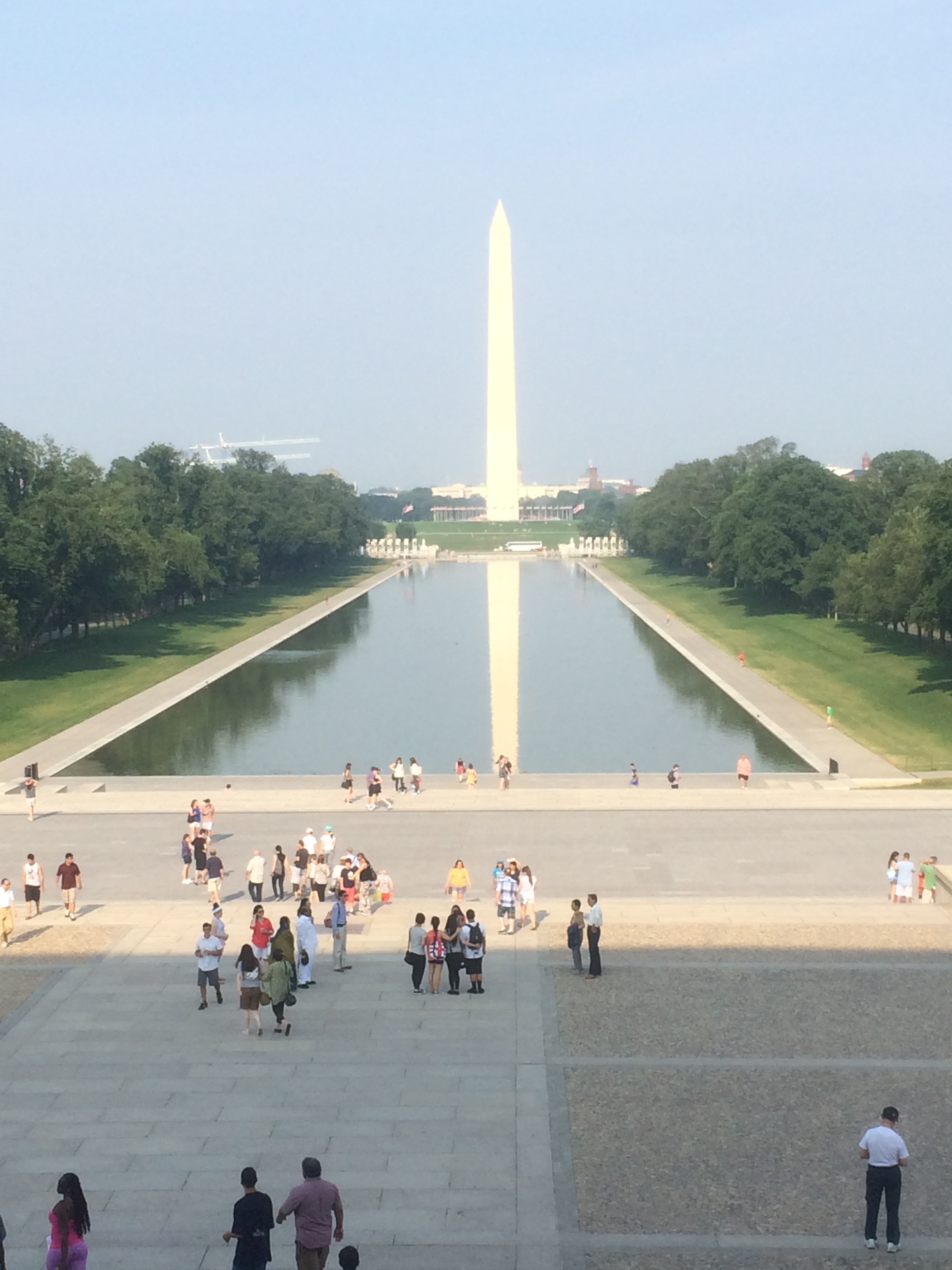 Migliaccio & Rathod LLP is thrilled to announce that Magistrate Judge Norah McCan King of the United States District Court of the Southern District of Ohio has granted final approval to a $16.5 million settlement in the case Snodgrass v. Bob Evans, Inc. Nicholas Migliaccio and Jason Rathod actively litigated the case with co-counsel from […] 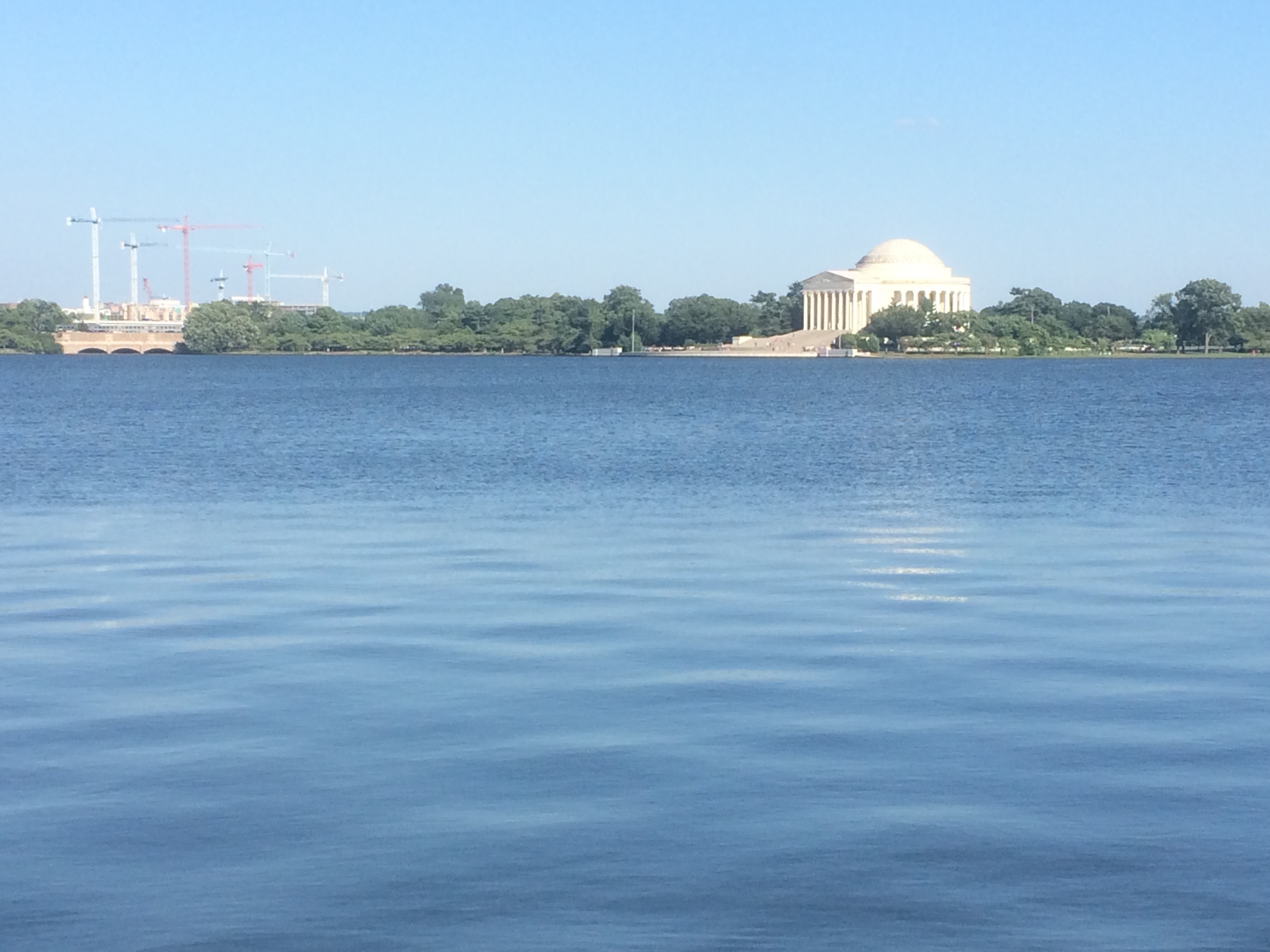 The podcast Against the Grain had an excellent show yesterday with the journalist Alyssa Katz about her book The Influence Machine: The U.S. Chamber of Commerce and the Corporate Capture of American Life. The show’s summary: “Lobbying group, aggressive litigator, political power broker, and media campaigner: the US Chamber of Commerce is all that and […]

In the days after Justice Antonin Scalia’s passing, many commentators have rushed to speculate about who President Obama may nominate and what reaction the pick will engender on Capitol Hill and in the public. I have been disappointed that many who work in progressive public interest law – whether in the plaintiffs’ bar, at a […]