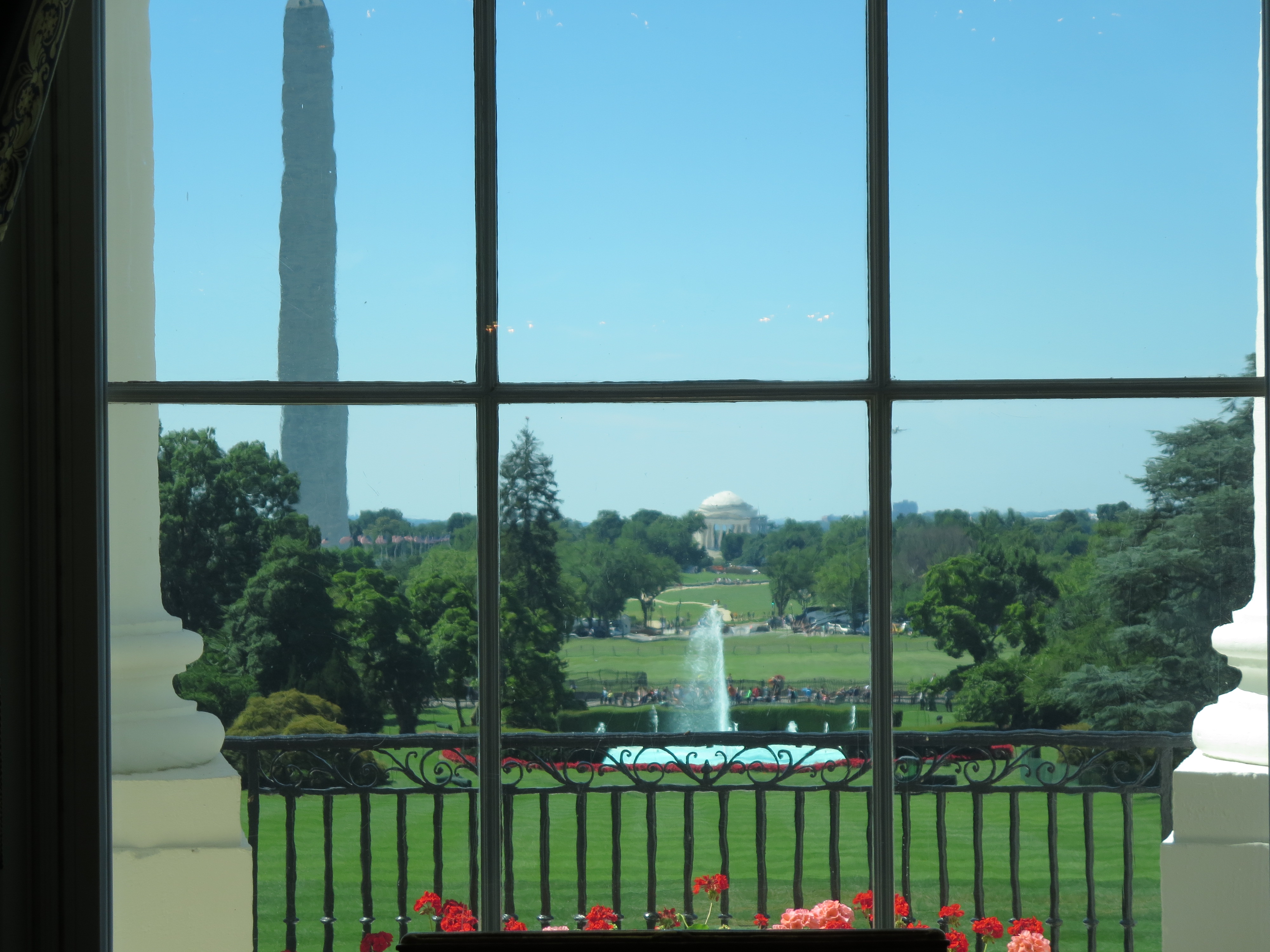 Migliaccio & Rathod LLP is pleased to share that owners of the Alcatel OneTouch Idol 3 may be entitled to participate in a class action settlement.

There is a final approval hearing scheduled before the court on June 11, 2018. Read more about this announcement here.

Consumers who purchased the Alcatel OneTouch Idol 3 are learning that Alcatel’s most recent firmware update removes Band 12 LTE functionality from their phones. Alcatel originally advertised full Band 12 functionality, which is a key feature for many consumers since it can provide service coverage when none would otherwise be available. This is especially true for those who are with T-Mobile, which has advertised the benefits of Band 12, touting that the company “has been rolling out truckloads of new spectrum that carries our LTE signal twice as far from our towers, for a massive coverage expansion, and works four times better in buildings.”

Consumers are rightfully infuriated by Alcatel’s move. Migliaccio & Rathod LLP is currently investigating potential claims against Alcatel. If you are interested in having your claim evaluated, please contact us. We have significant experience in representing consumers in class action cases against technology and electronics companies.