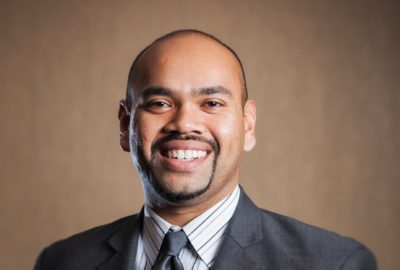 Jason Rathod litigates class actions across the firm’s areas of practice, including consumer protection, worker rights, and civil rights. Mr. Rathod has been appointed class counsel in a number of noteworthy class actions and has been the principal brief writer in several critical submissions, before trial and appellate courts, that resulted in favorable rulings concerning class certification and summary judgment.