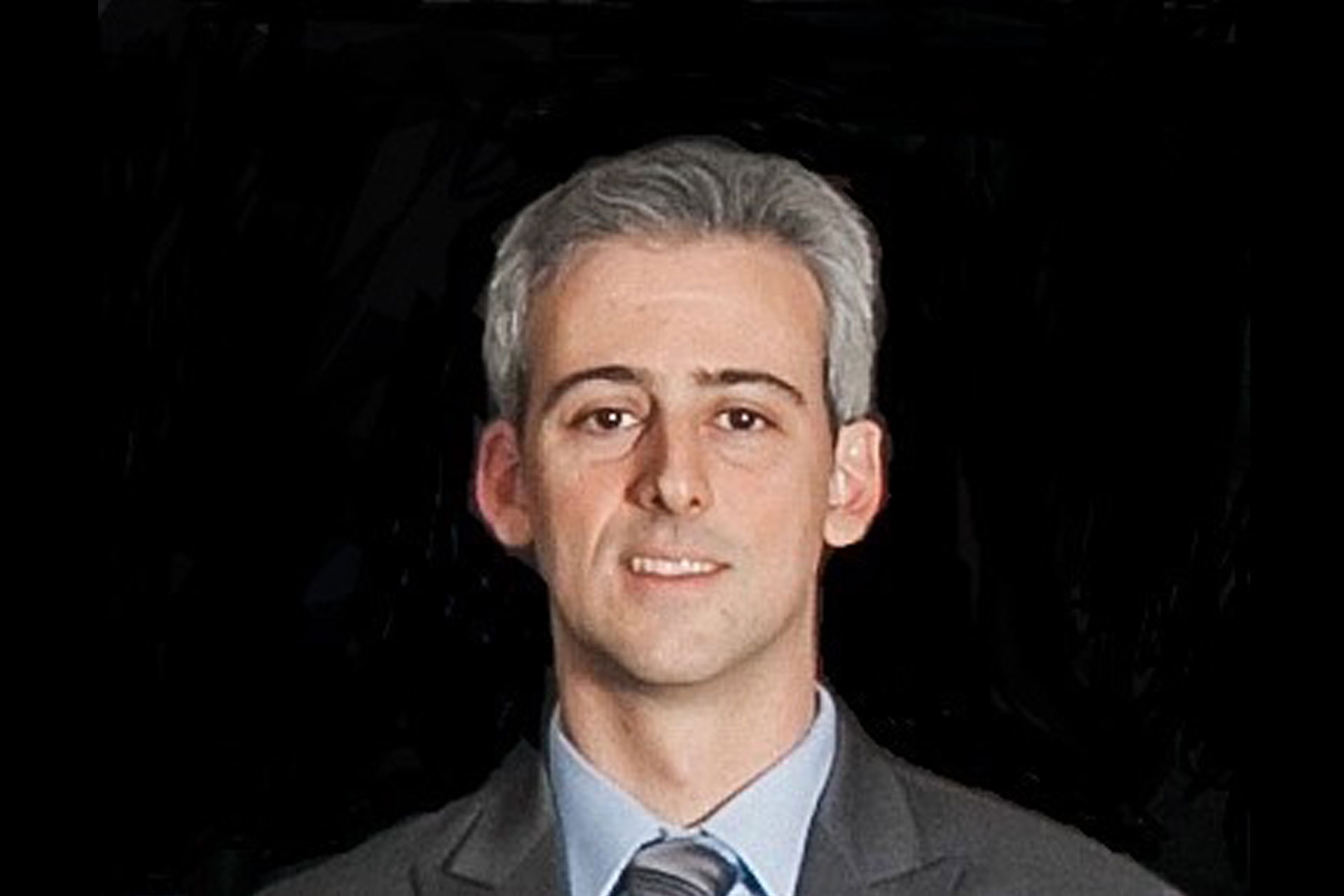 Nick Migliaccio has been practicing for over 16 years and litigates across the firm’s practice areas that include representing plaintiffs in class and collective actions for wage and hour violations, civil rights violations, defective products, and unfair and deceptive trade practices. He has successfully prosecuted numerous noteworthy class and mass action cases over the course of his career and has been appointed class counsel in both litigation and settlement classes. He takes great satisfaction in standing up for people who are unable to stand up for themselves against large corporations, and he works hard to gain meaningful relief for people who may otherwise never get any. He has been recognized by his peers as a Superlawyer in 2016, 2017, and 2018.

Mr. Migliaccio graduated from the State University of New York at Binghamton in 1997 (B.A., cum laude in Environmental Studies and Philosophy) and received his law degree from Georgetown University Law Center in 2001, where he was an Editor of the Georgetown International Environmental Law Review. He spent his second-year summer at the United States Environmental Protection Agency and after law school joined an effort to bring a class action against a major oil company that had polluted hundreds of properties in the District of Columbia. In additional to his environmental work, Nick has played a significant role in the prosecution of the following notable cases: