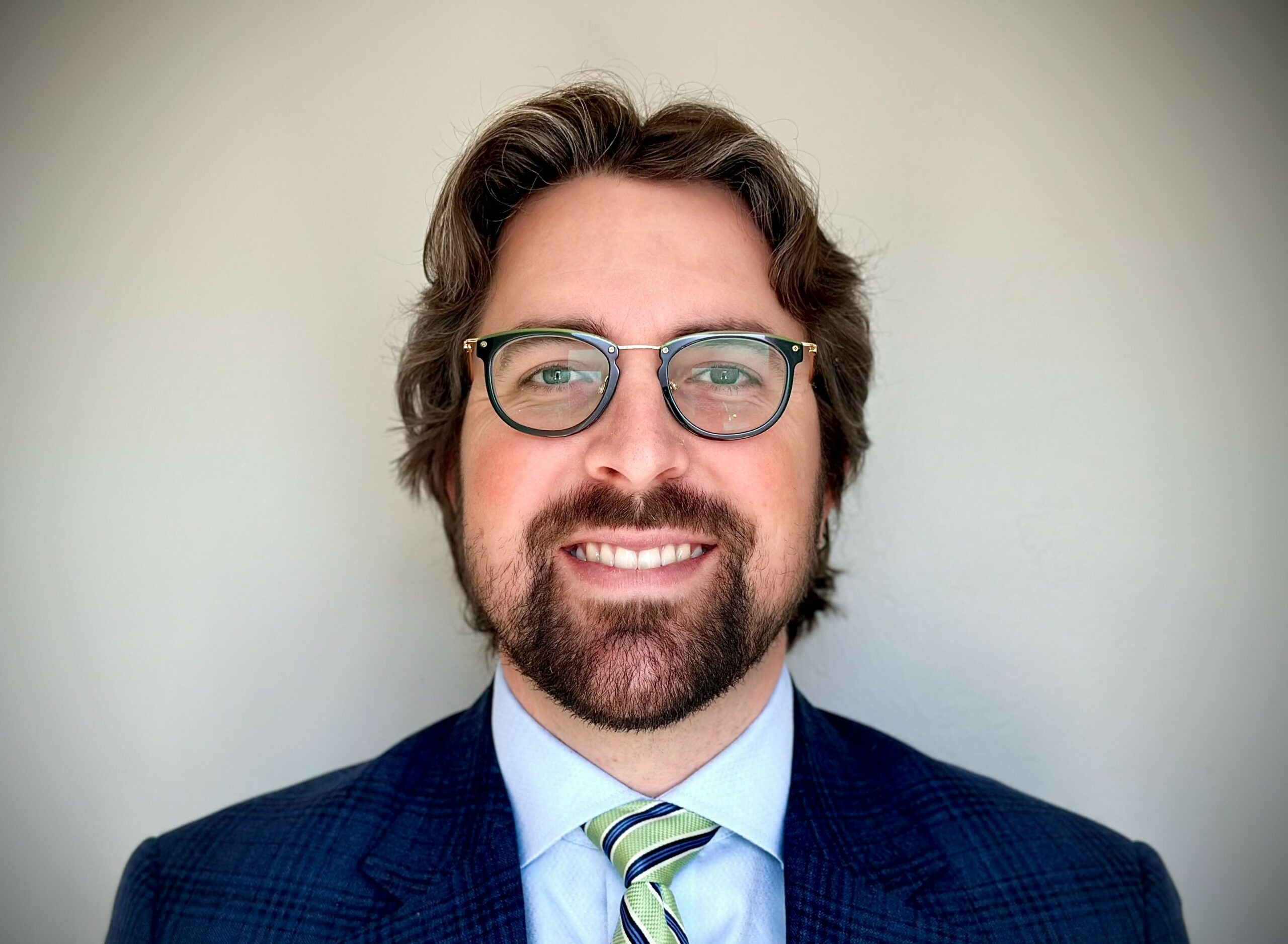 Mr. Bean specializes in data breach and privacy, defective product, and other types of consumer class action litigation across the Firm’s areas of practice. Mr. Bean is experienced in all aspects of complex litigation and assists the Firm in litigating numerous class actions from inception through discovery and court approved settlement.

Before joining Migliaccio & Rathod, Mr. Bean worked as in-house counsel for Hobby Lobby Stores, Inc. Following his time with Hobby Lobby, he joined a boutique commercial litigation firm where he played a significant role in the prosecution and settlement of numerous data breach and privacy and other consumer protection matters, representing individuals and consumer and employee classes against large companies in state and federal courts across the country.

*Not currently admitted to practice in the District of Columbia and is practicing under the supervision of the named partners of the firm.