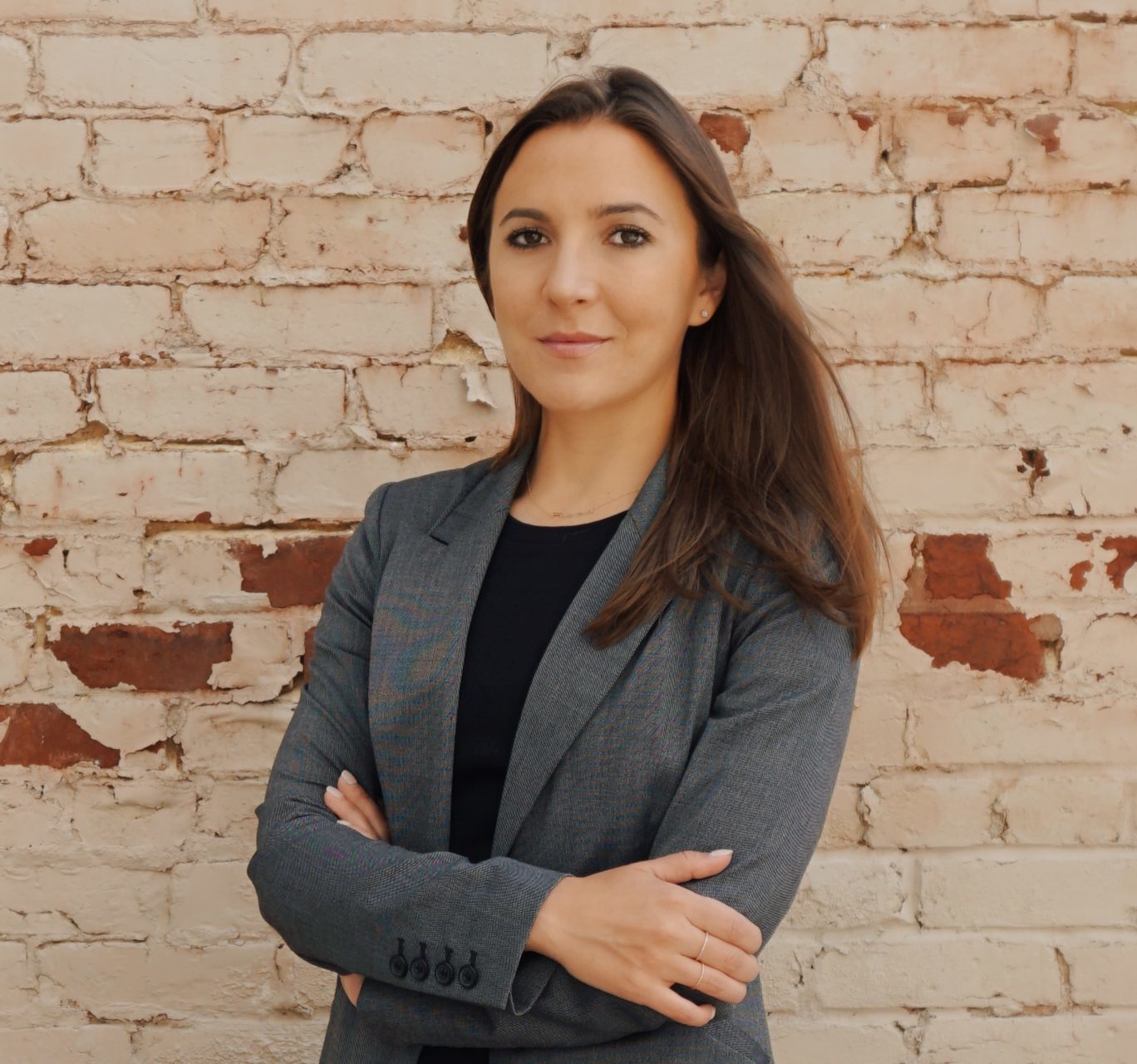 As an associate at Migliaccio & Rathod LLP, Ashley’s practice focuses on complex class and collective actions on behalf of those harmed by corporate or governmental wrongdoing. Whether in the context of unfair business practices, wage theft, pharmaceutical injuries, data privacy breaches, or unconstitutional detentions, Ashley seeks out injustices to hold bad actors accountable.

Prior to joining Migliaccio & Rathod LLP, Ashley completed a fellowship with the Office of the Attorney General for the state of Connecticut in the Civil Rights and Torts Division. Ashley graduated with highest honors from the University of North Carolina at Chapel Hill with a B.S. in Business Administration and a minor in Social and Economic Justice. She received her J.D. from Notre Dame Law School, where she served as Senior Articles Editor for the Notre Dame Journal of Legislation and Co-President of the Hispanic Law Students Association.

In addition to clerking for Migliaccio & Rathod LLP, while in law school, Ashley externed for several public defender offices including the Public Defender Service for the District of Columbia (P.D.S.) and the Federal Public Defender for the Eastern District of California. Ashley also spent a summer at the U.S. Embassy in Bogotá, Colombia assisting the Judicial Attaché on operations involving national security, international law, and diplomacy.

Ashley is a fluent Spanish-speaker. Before commencing her legal studies, she taught high school social studies at an international school in Tegucigalpa, Honduras.