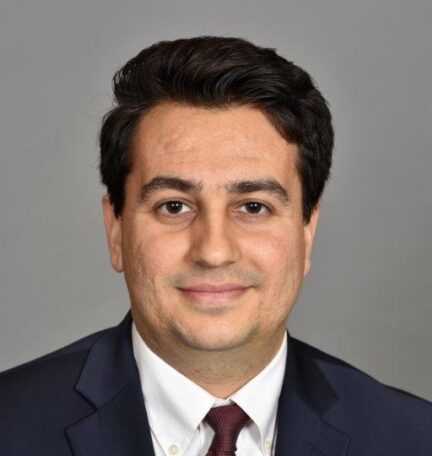 Kevin Leddy assists with class action litigation across the firm’s areas of practice, with a focus on helping consumers obtain fair compensation for predatory behavior on the part of large corporations.

Mr. Leddy graduated with honors from the University of California, Santa Barbara (B.A. in Political Science).  He then received his J.D. from Vanderbilt University Law School in 2021, where he was an Executive Authorities Editor for the Vanderbilt Journal of Transnational Law. Throughout law school, he provided legal services to a number of pro bono projects, including the Vanderbilt Medical-Legal Partnership and the RISE Reentry Program in the U.S. District Court for the Middle District of Tennessee.

*Not currently admitted to practice in the District of Columbia and is practicing under the supervision of the named partners of the firm.